All about our Management

Strategic and superordinate tasks are managed by our management team.

Our management team brings together extensive experience and expertise from a variety of disciplines to deliver holistic and customized results.

Members of the management team: Ulrich Horn has been responsible for the strategic direction and market success of the Steinzeug-Keramo Group since October 2021.

He began his professional career as an architect and chose a career that led him to responsible management positions in the international building supply industry. At the Dutch façade manufacturer Trespa he was Regional Director EMEA from 2000, in 2008 he moved to the French Lafarge Group, for whose German gypsum division he headed Marketing and Sales; later he became Managing Director for Lafarge Gypsum Germany.

In 2016, he took over the position of General Manager for the façade division in Central, Eastern and Northern Europe for the Belgian Etex Group. Marcin Dudek has been responsible for all financial and compliance issues of the Steinzeug-Keramo Group as CFO since March 2017. He started his professional career in 2001 at the consulting firm A&E Consult GK in Warsaw.
He joined the Wienerberger Group in 2004. Initially, he started as a controller and in the following years assumed various roles within the Group, including Head of Controlling in Poland, CFO in Italy and Head of Finance for the Eastern Region of the WBS business unit.

Marcin Dudek graduated from the Warsaw School of Economics (SGH) with a degree in Finance and Banking. 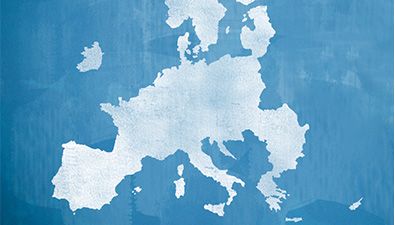 About Cradle to Cradle®